The Gippsland Emergency Relief Fund recently held its 2022 Annual General Meeting celebrating 44 years of supporting the Gippsland community in times of emergency. Representatives of all Gippsland LGA’s who provide the referrals for GERF emergency grants were in attendance along with the Executive Committee.

GERF is a registered charity, run entirely by local volunteers, providing emergency funding to Gippsland residents impacted by natural disasters. Every dollar raised by GERF is distributed to eligible residents. Since inception GERF has distributed over $19 Million to more than 5500 families and businesses.

President Andy Tegart underlined the commitment of GERF to continue to provide emergency financial assistance to flood fire and storm victims in the future. “We have strengthened our engagement processes with potential donors and we have implemented a new streamlined technology platform to ensure effective & rapid distribution of funds to eligible recipients” he said.

The GERF AGM featured a presentation by Monash University about their Fire to Flourish program addressing disaster resilience and community development following recent bushfire emergencies. Scott Campbell-Smith the Community Lead in East Gippsland provided an update on activities undertaken in that region.

Andy Tegart acknowledged and thanked all those businesses, corporate and individual donors for their continued generosity which enables GERF to respond rapidly in time of emergency. GERF is partnering with Beyond Bank... Anniversary of the Gippsland Flood Appeal 2021 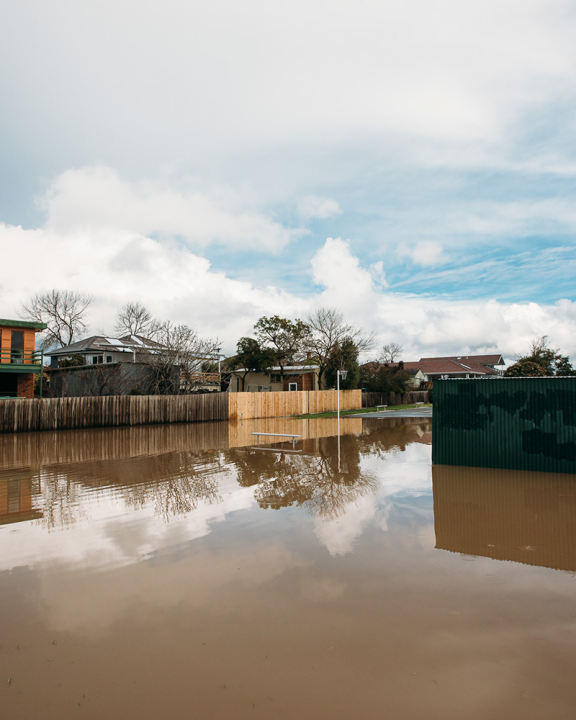